In an exclusive leak to this website, details of the top candidate for each role have been emailed to us and we are publishing the contents of the list, in their entirety. The Trump aide who emailed us the cabinet candidates said that hearing news that Sen. Ted Cruz had already started vetting people for the Vice President spot in his own cabinet inspired Trump to “take the bull by the bull-balls” and start fleshing out his “cream dream cabinet.”

Below are some of the candidates, transcribed from the email directly. 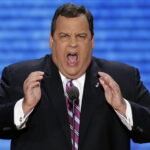 Pros: Has been a governor. Is clearly willing to abuse his authority (Dick Cheney!). Supported me after embarrassing Little Marco in the debates. Doors already widened for President Taft.

Cons: An obnoxious, unctuous, obtuse asshole that no one likes. 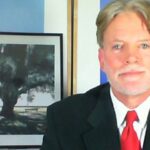 Pros: Truly understands the ins and outs of race wars. Perhaps his magic skill as a Grand Wizard will come in handy. Already has his own crisp, white uniform and pointy hat.

Cons: Totally racist asshole that no one likes. 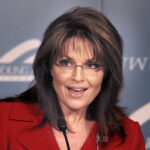 Pros: Is an expert on what can and can’t be seen from each state. Reads “all” of the papers to stay informed. Has at least one-half term of an elected office under belt. Speaks three languages: English, Amurikan English, and Dummy.

Cons: Totally vapid, religious nutbar asshole that no one likes. 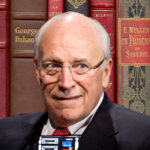 Cons: Blood monger and war criminal asshole that no one likes. 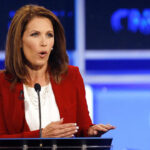 Pros: Clearly stupid enough to be Secretary of Education in a Donald Trump administration. Can possibly spell “education” if given a head stat of “E-D-U-C-A-T-I-O.” Would help make the Holy Bible the only textbook provided for all subjects in all classes in all states of the union. 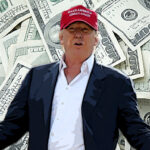 Pros: Is me, and I’m the best at everything I do. Yoogely good at all things “money.” I’ve successfully navigated at least four companies I owned into bankruptcy court. I get economicalizational things better than anyone.

Cons: Not sure if it’s allowed for presidents to also hold cabinet positions. Also — am a bewigged, bloviating, arrogant, unprepared, unqualified, lying, misogynistic, race-baiting birther asshole that no one with half a brain cell likes.

Black Guy: Whites Should Teach Kids Not To Be 'Authoritarian, Racist...

Reince Priebus Interviewing Primates to Fornicate With Footballs In Lieu of...